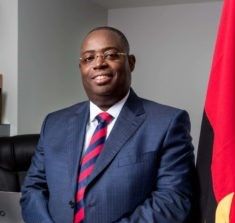 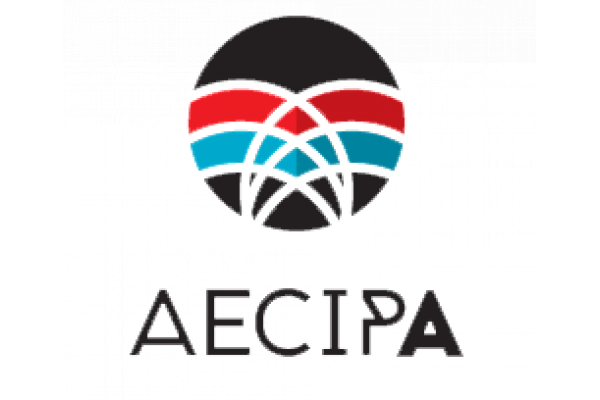 Chairman, Angolan Oil & Gas Service Companies Association (AECIPA), Executive Chairman , Tradinter Oil and Gas Services
Bráulio de Brito is the chairman and founder of Tradinter, a diversified service company, with HQ in Luanda, the city capital of Angola.
Bráulio, who is an Engineer graduate from Leeds University and Global Business Post-Graduate Diploma from Oxford University, is a well-known Angolan business leader, who has been able to lead, over the years, highly competitive teams within the Oil & Gas Industry, in companies such as Texaco, ExxonMobil, WorleyParsons Angola and Cameron Angola.
Bráulio’s main drive and commitment, is to continue building and establishing Tradinter, as a powerhouse of international standards, within the Angolan business environment and where appropriate, in the international arena.

Under his leadership, Tradinter is today a recognized service company within the Angolan Business Environment, particularly in the O&G Industry. In 2012, Bráulio was invited by Mrs. Hilary Clinton, the then US Secretary of State, to attend the Global Business Conference, at the State Department in Washington. This was the first time an Angolan business leader was invited
to attend such a meeting.

Bráulio currently chairs UK-Angola Chamber of Commerce, as its first Executive Director. UK-Angola Chamber was launched in December 2015 and is also the President of AECIPA, the Angolan Association of O&G Service Companies, which holds over 150 company-members.

Bráulio has been presented with the prestigious award “The Oil & Gas Year Angola 2016 – Man of the Year”, in recognition of his outstanding contributions in spearheading AECIPA and contributing into providing a favorable environment and clear guidance within the Angola O&G industry

As a philanthropist, Bráulio de Brito, his family and Tradinter, are actively supporting “Mama Muxima” Orphanage, a 100+ children center, located in the outskirts of Luanda, capital of Angola.
Bráulio is an avid sports person and follower, having during his younger ages played for the Angolan National Handball Team. In this front, he has also been Vice-President of the prestigious club, Petro Atletico de Luanda and the President of the equally renown and prestigious Clube Ferroviário de Angola.
Forgotten your password?